An Overview Of Hyperbaric Oxygen Therapy For Veterinarians 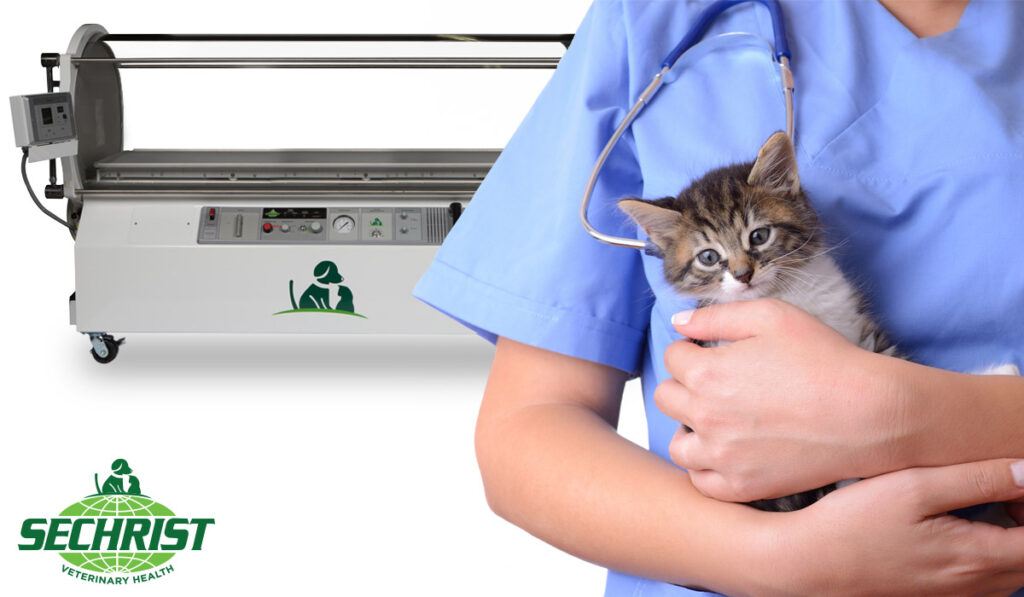 Hyperbaric oxygen therapy (HBOT) is placing an animal in a chamber that’s provided with 100% oxygen. The oxygen is delivered in a chamber with an increased pressure. In fact, the first North American chamber was built in 1860. Today, it’s a therapy that’s moving into the veterinarian world fairly quickly. You could say that it’s an old medicine with fairly new applications.

It’s wise to remember that oxygen is important for day to day activity of the cell. Hyperbaric Medicine for Pets is a way to monitor vitals and ensure that the patient or animal is receiving the right amount of oxygen. There are conventional ways to deliver oxygen to an animal, such as using a mask, but they may not be as effective as HBOT. It’s now feasible and possible to Offer Holistic Hyperbaric Oxygen Treatment for Pets at your clinic. 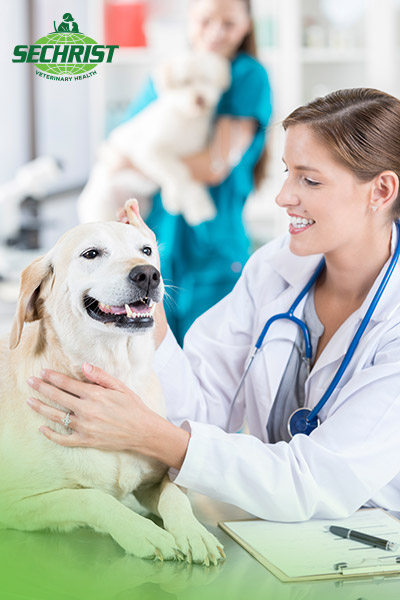 With HBOT, an animal will get 20 times more oxygen circulating in plasma. There are different types of chambers available. One is a monoplace, or you can use multiplace chambers. An advantage of a monoplace chamber is that it can be set up in just about any practice because it doesn’t take up a lot of space. Typically, you’ll have one patient at a time using it. The multiplace chamber is huge, and you’ll need to make extra room for it, usually outside your building.

On average, each treatment lasts for about one to two hours. It’s a process that goes from compression (dive), to treatment, and finally depressurized (surfacing). There will be roughly one to three treatments per day, depending on the underlying condition.

The goal is to increase the amount of oxygen in the blood. The mechanism of action is that you want to increase the oxygen tension, free oxygen radicals, and vasoconstriction, which reduces edema. Increasing oxygen tension will increase fibroblast replication, angiogenesis, increased collagen response, and enhanced leukocyte function. If you’re interested, it’s worth checking out what products are out there and how you can secure them for your practice.

The FDA looked at specific diseases where there were enough studies to show that HBOT treatment makes a difference. The approved applications in humans are as follows: 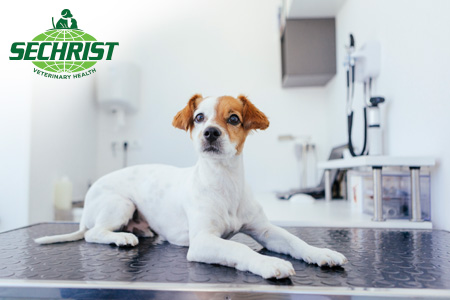 The HBOT Investment for Veterinarians is well worth it, as Veterinarians Will Expand Their Referral Base With HBOT. The experiences of previous veterinarians who use HBOT are now guidelines for others in the field. Studies have been done using HBOT on both dogs and cats. The most common reasons for going into the chamber are neurologic reasons. There are reports the animals recover better by going into the chamber after back surgery.
There’s evidence in veterinary medicine worth pointing out. The hyperbaric oxygen approach has been used in the treatment of gas gangrene in a dog. It got better after HBOT treatment, and the wound looked incredible very quickly. There have also been studies looking at the effect of hyperbaric oxygen treatment on a compromised Axial Pattern Flap in the cat. You need oxygen flowing for the flap to work properly. About 83 percent of treated cats flaps recovered compared to 50 percent of control cats. However, there were only 12 cats in the study, so it may be too challenging to tell if it’s truly beneficial.

Other Applications of HBOT

In dogs with pancreatitis, there are case reports in animal controlled studies available. The benefits were modifying systemic inflammatory response and preventing pancreatic necrosis. HBOT is generally considered early with two to four treatments during the period of hospitalization. The experience witnessed is a faster return to feeding, being more comfortable, and that it’s well-tolerated.
HBOT has also been used in snakebites and initiated early. Typically the dog will receive two to four treatments during hospitalization as well. The assessment was that it reduced swelling, was more comfortable, and had shorter hospitalization. There’s currently an ongoing study at the University of Tennessee, which is evaluating the effect of HBOT in snakebite patients. It’s a blinded, randomized, controlled study to remove any bias. They’ll be assessing swelling, snakebite severity score, pain score, and vital signs.

Hyperbaric Oxygen Therapy for Veterinarians is certainly a suitable option for treating animals with a number of conditions. It’s a relatively safe and well-tolerated treatment and easy to utilize in your practice. There’s a lot of potential areas for use in veterinary patients and is an important area for future research. Subjectively, it appears to make a difference in specific clinical conditions. You may want to consider the SV250 Hyperbaric Animal Chamber or the SV500 Hyperbaric Animal Chamber to help you begin meeting the needs of the animals you treat at your practice.

Give us a call today to better understand how we can help you get started offering HBOT at your practice. We can answer your questions and supply you with the hyperbaric oxygen chambers your veterinarian clinic needs to start treating animals and pets.