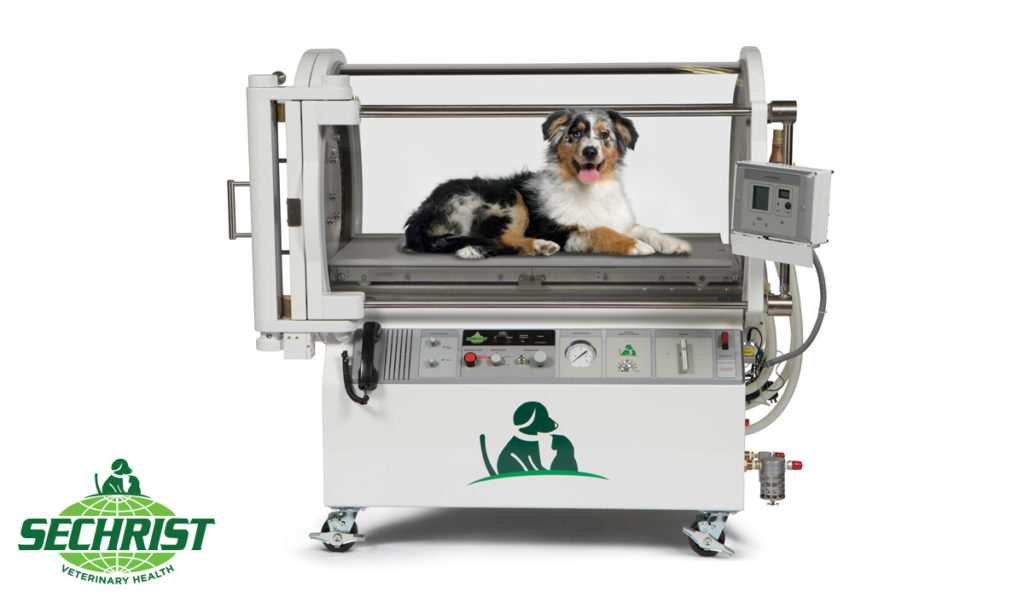 Many dogs eat their food too fast, so it’s not surprising that food aspiration can be a potential problem for the average household pet. Aspiration is generally the result of materials such as food or gastrointestinal contents being inhaled into the animal’s lungs, causing the lungs to become inflamed or irritated. Breathing difficulties can result from this inhalation or irritation, causing an excessive amount of fluid and mucus to accumulate in the pet’s lower airway. This potentially life-threatening problem has led us to study the benefits of using HBOT for pets (or “hyperbaric oxygen therapy”) as a solution. HBOT has shown it can significantly improve the condition of animals who are suffering from food aspiration associated issues.

How HBOT can help 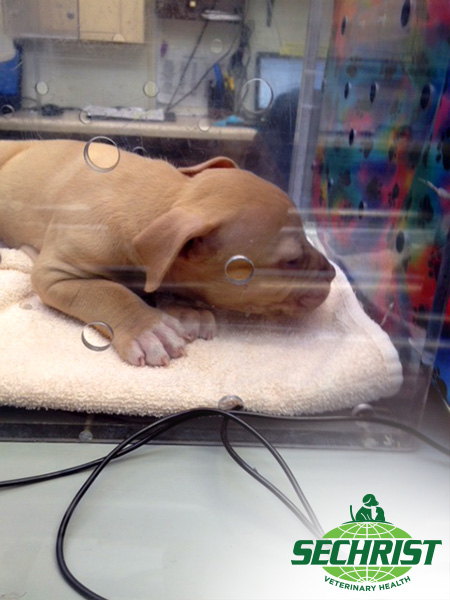 While HBOT may often be automatically associated with humans, it’s important to bear in mind there are many potential applications for pets, including in the improvement of food aspiration symptoms. HBOT uses pure oxygen, maintaining an ambient temperature exceeding standard atmospheric pressure. Generally speaking, the air will rise up to three times that of normal air pressure boosting the amount of oxygen carried by the blood. This increase in blood oxygen level helps to fight infections, promotes healing and restores blood gases to normal levels.

How HBOT is implemented

While it is easier to encourage a human to inhale pure oxygen, it can be more challenging to do so with an animal. Therefore a clinics staff ensures their safety by making sure to follow certain precautions. Before any animal HBOT treatment takes place the animal is tested, ensuring a normal body temperature. Any increase can result in an excessive amount of oxygen which can prove to be toxic. Next, is the removing of any metal touching the animal and reducing the risk of static shock by placing them in the chamber wet. Once in a chamber, therapy begins, and the animal naturally breathes in purified and pressurized air from their surroundings. 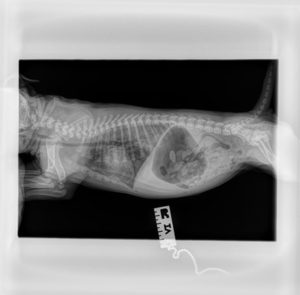 While HBOT for pets is a relatively new therapy, it has seen proven success as an adjunctive medicine. Take the following case study as an example. A 5-week-old female puppy was presented after it was discovered in respiratory arrest immediately after accidental ingestion of a large piece of dry dog food kibble. The owner cleared the oral cavity with her finger then performed chest compressions until the puppy began spontaneous respirations. The puppy was dyspneic, tachypneic, and cyanotic on presentation, and had increased pulmonary bronchovesicular sounds in all lung fields. Admitting radiographs revealed non-cardiogenic pulmonary edema.

The puppy was placed in the Sechrist SV500 HBOT Chamber, and Hyperbaric Assisted Oxygen resuscitation was initiated. The puppy was initially treated with one hour of HBOT at 2.0 ATA, then transitioned to 50% oxygen at sea level pressure (“free flow”). After a 4-hour period in free flow, the puppy was given another HBOT session at 2.0 ATA for one hour. The puppy’s respiratory rate and effort gradually normalized, and follow up thoracic radiographs revealed marked improvement in the pulmonary infiltrates. 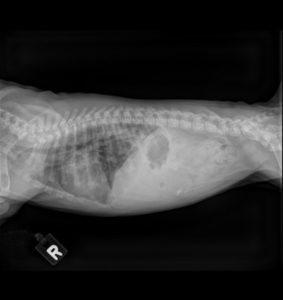 Over the following 24 hours, the puppy was treated with two more HBOT sessions, and transitioned back to room air, 21%, free flow at sea level pressure.

Sechrist Veterinary chambers allow for the treatment of patients in both HBOT and free flow mode. Therefore, Hyperbaric Oxygen Therapy under pressure and Hyperbaric Assisted Oxygen Resuscitation can be achieved in a single unit, with IV infusion access through door ports.

As you can see, hyperbaric medicine as an adjunctive medicine for pets can prove extremely useful, and it’s not all too surprising that its popularity is on the rise. It can promote recovery in a wide variety of conditions, including the treatment of infected wounds, snake bites, many forms of inflammation, joint pain, arthritis, etc. With relatively few risks it can also be a preferable alternative to invasive surgery for pet owners and veterinarians alike. Since the study of HBOT is expanding and people have become more familiar with its benefits, it has the opportunity to grow increasingly prevalent in veterinary medicine!