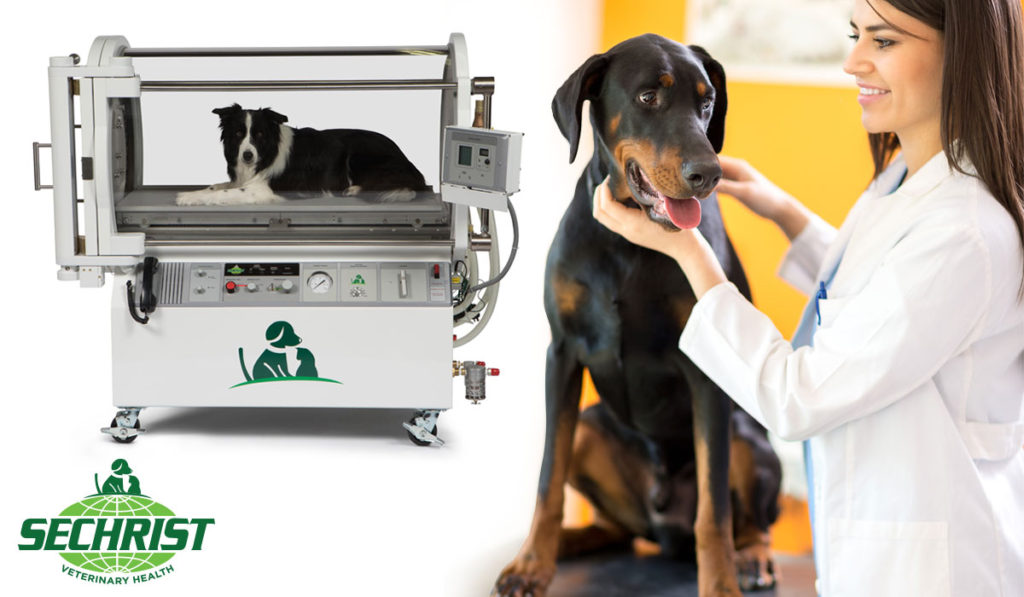 Veterinarians are always on the lookout for novel technologies that will assist them in the treatment of animals in their care. Often, the latest treatments can be expensive, ineffective or traumatic for animals and their owners, making them unappealing on several levels.

Hyperbaric medicine is different. Unlike many traditional therapies, veterinary hyperbaric oxygen therapy can ameliorate a number of conditions without causing animals any distress or the use of invasive procedures.

What Is Oxygen Therapy For Pets?

Hyperbaric medicine for pets, sometimes called oxygen therapy, is a type of treatment that involves keeping the pet in a high-oxygen environment. The veterinarian places the animal in a special, transparent container and then switches on the system, changing the atmospheric composition from normal levels of oxygenation (around 20 percent), up to close to 100 percent.

Although it seems like a simple measure, it’s only recently that researchers have begun to recognize the real therapeutic potential of hyperbaric medicine. Animals with seemingly intractable health issues often improve with HBOT for pets. For some conditions, it can have almost miraculous effects.

Why Should Veterinarians Offer Hyperbaric Medicine For Pets? 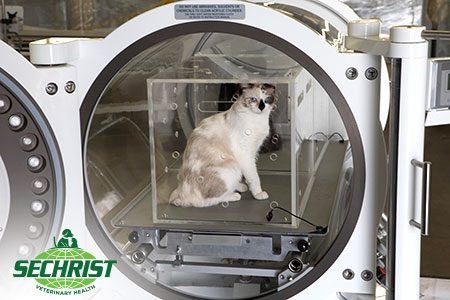 It’s Doesn’t Cause Pets Distress
Manufacturers design hyperbaric animal chambers intending to give pets peace of mind. An animal hyperbaric chamber is a special device that reduces feelings of distress and helps the pet relax during treatment.

It Increases Trust Between Vets And Owners
If veterinarians can offer hyperbaric medicine for pets, they stand a better chance of helping animals recover from ailments and developing a deeper trust with their owners. Most owners don’t want their pets to undergo dangerous or risky procedures. If there’s a risk-free alternative, they’ll it. Veterinarian hyperbaric treatment is a low-risk alternative to traditional therapy.

It Is Often More Effective Than Standard Treatment
For many conditions and health problems, which we will discuss below, pet oxygen therapy is more effective than standard procedures. Pets and owners can see better results from this type of treatment than they would with regular medication or surgery.

What Does Hyperbaric Medicine For Pets Treat?

Since the 1940s, medical practitioners have used HBOT on divers who ascend too fast to the surface and experience decompression sickness. The idea was to get as much oxygen as possible into the blood and displace other more dangerous gases. But over time, new research has found that this specific therapy can treat a wide variety of conditions in both humans and animals.

Here are some of the common conditions that veterinarians can treat using oxygen therapy. 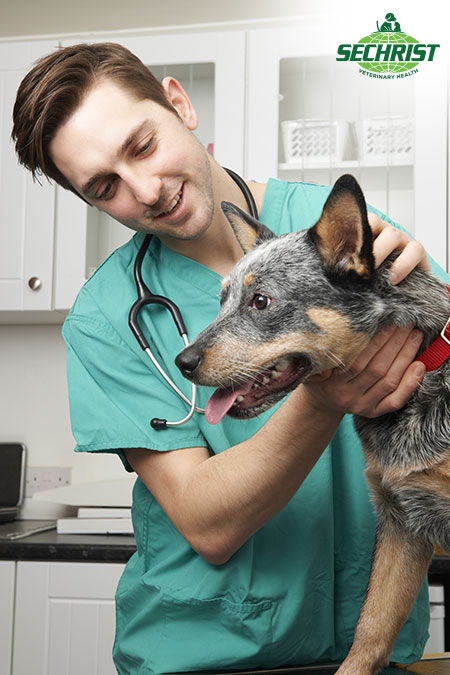 Why Is Pet Oxygen Therapy So Powerful?

Researchers offer several explanations for why pet oxygen therapy is such a potent intervention.

One of the primary mechanisms appears to be the anti-inflammatory effect. Evidence suggests that a high-pressure, high-oxygen environment upregulates genes associated with fighting inflammation and downregulates those that create it. Lower inflammation leads to less swelling which, in turn, allows more of the healing factors to reach the site of injury.

Veterinarians who are serious about hyperbaric therapy should investigate veterinary hyperbaric chamber for sale. Access to a pet oxygen chamber allows veterinary practices to offer superior treatment to pets, giving owners more options over which treatment their animal receives.